Bigg Boss 14's most recent show was all about battles, when contestants got into nasty spats about common needs. The role from the previous episode was also carried over, with Devoleena Bhattacharjee and Nikki Tamboli battling it out.

DURING Mission, DEVOLEENA AND NIKKI FIGHT.

Devoleena Bhattacharjee may have only been in the Bigg Boss 14 house for a few days as Eijaz Khan's proxy, but she has already gotten into battles. During the lockout challenge in the previous episode, she was seen getting into an ugly brawl with Nikki Tamboli. Nikki was ordered to leave the house by Devoleena, who threatened to enter if she didn't. Read information about Bigg Boss 15.

Their verbal spat escalates as Nikki refers to Devoleena as 'MeToo ka Lalchand.' For the uninitiated, Devoleena had threatened to accuse Sidharth Shukla of sexual behavior if he ever attempted to contact her during her time on Bigg Boss 13. 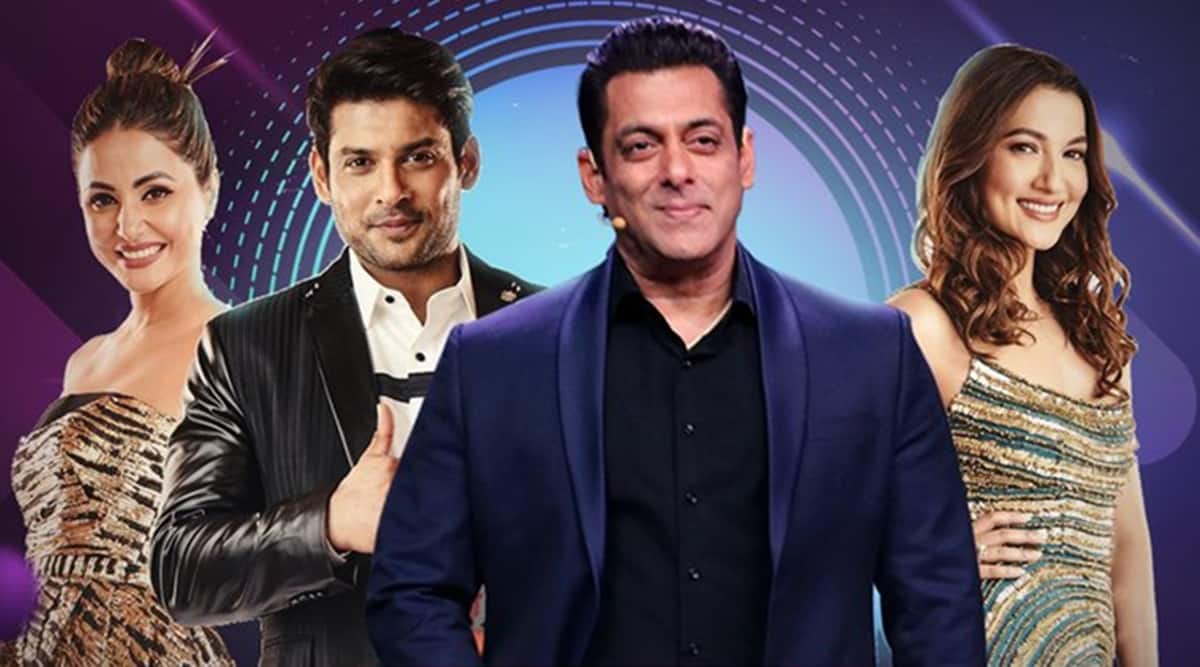 IN THE HOUSE, HOUSEMATES FIGHT For FOOD

All of the housemates' rations have been stripped away after they broke the rules in a competition. They'll have to compete for the basics in the house now. The contestants were given survival kits, but it seems that they are insufficient. They were all seen competing over the food and accusing each other in the episode. They also stole food in order to improve their scores in the ongoing lockout task.

The housemates then proceeded to the kitchen, where the food is stored. They began to eat it, despite Aly Goni and Rubina Dilaik's attempts to discourage them by threatening to cancel the mission and discipline them. No one, however, paid attention.

WHO WON THE LOCK OUT TASK AND WHAT WAS THE OBJECTIVE?

Bigg Boss took control of the whole house during the mission. In addition, the house was split into two teams: the red team and the yellow team. Rubina Dilaik led the red team, which included Abhinav Shukla, Rakhi Sawant, Vikas Gupta, and Devoleena. Arshi Khan, Nikki Tamboli, Aly Goni, and Sonali Phogat made up the yellow squad, which was led by Rahul Vaidya.

All of the housemates were supposed to remain in the garden area during the challenge. A point will be deducted from their squad if they went indoors. The housemates had to win or forfeit units by making use of the amenities available to them. The winning team will be granted the ability to shop at the BB Mall for food.

Team red was declared the challenge winner at the end of the episode.
This website was created for free with Own-Free-Website.com. Would you also like to have your own website?
Sign up for free